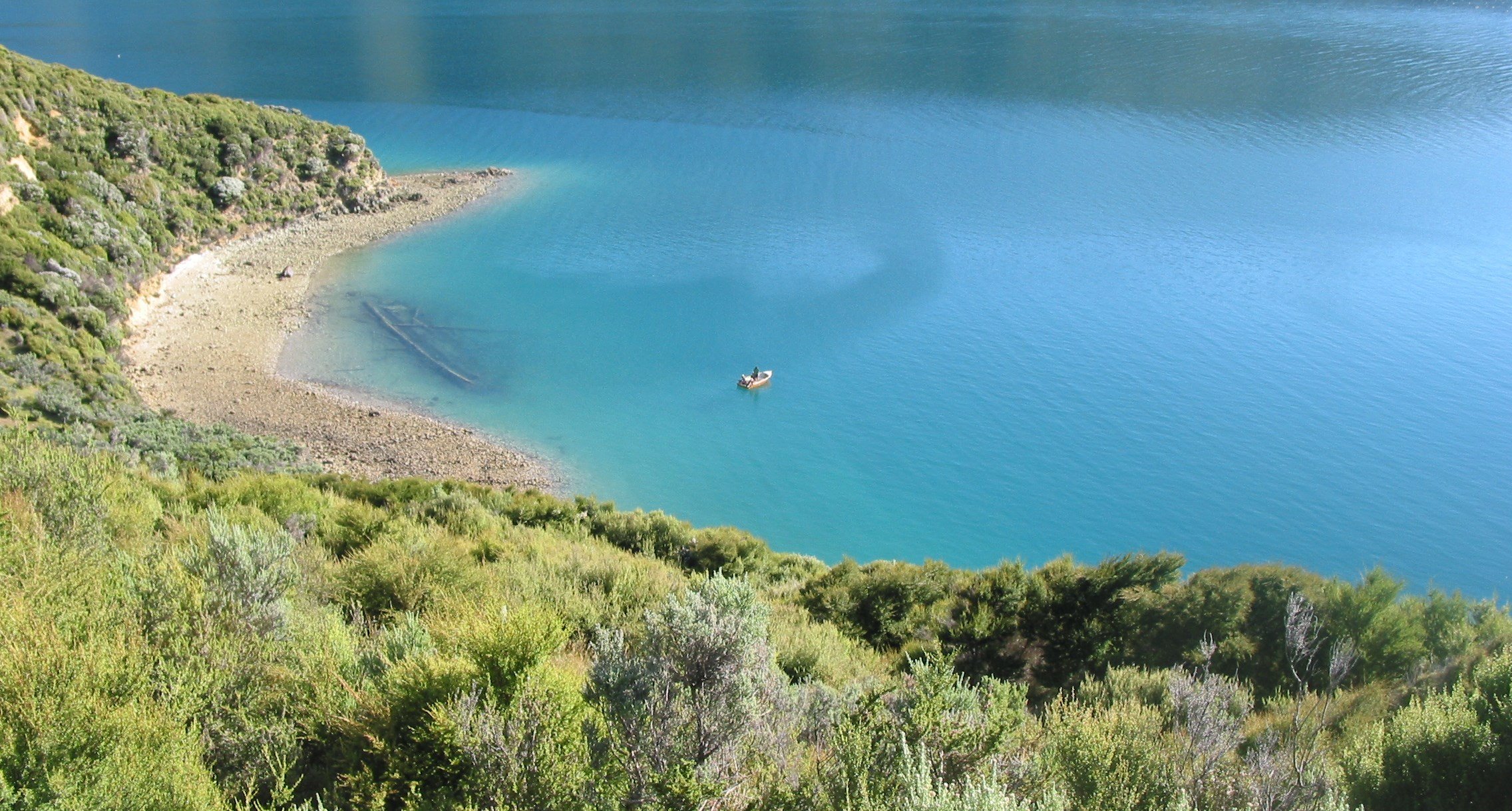 Arapaoa Island is the fifth largest island of mainland New Zealand and is located in the outer Queen Charlotte Sounds. This remote island measures around 25 km by 5 km and currently has a human population of about 50 people. Our homestead and Mānuka oil distillery is in Otanerau Bay, a 30 kilometre sea journey from the nearest town and road.

The land is a mixture of virgin native bush, regenerating native bush, farmland and forestry. The Eastern side of the island drops into Cook Strait and the terrain is usually steep and the weather often wild.

Arapaoa Island was inhabited by Māori for many years before European settlement. The island was an important site for interaction between North and South Island Māori tribes and also was the site of some of the earliest European and Māori encounters.

In 2014 the island was renamed “Arapaoa Island” from “Arapawa Island”, to reflect its correct Māori pronunciation